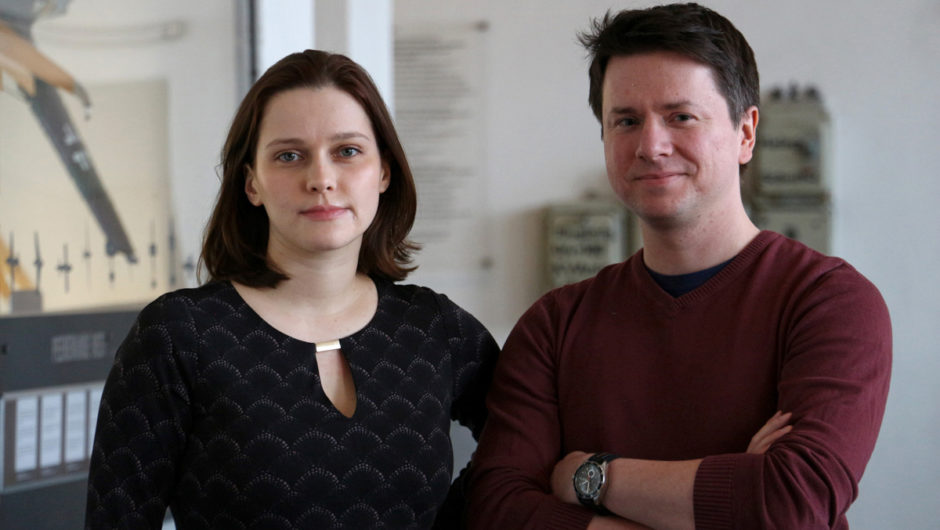 Advanced technologies or ‘revolutionary’ technological systems are often deemed controversial, risky or ambivalent. Diverging interpretations clash when their places of development or use are turned into heritage sites through practices of remembrance or museumization. Understanding technological sites as “lieux de mémoire” (Pierre Nora) shifts our focus to the actors engaged in processes of remembering modern technologies, and the cases in which established narratives have been supported or challenged on local levels: For some, Peenemünde on the German island of Usedom is considered the ‘cradle’ of spaceflight, an interpretation complicated by the fact the ‘V-2’ rocket was built by forced laborers and used as a terror weapon. The Ukrainian ‘lost place’ of Pripyat, by contrast, displays the high tech ambitions of the Soviet Union during the Cold War, but also draws a ‘dark tourism’ to the Chernobyl Exclusion Zone that explores the failures of nuclear energy. Questions about the ethics of technology use often seem to subvert stories of the ‘heroes of invention‘, leaving visitors with the impression of ambivalent historical places.

‘Places of Progress‘, to be held at Haus der Wissenschaft in Braunschweig from September 16 to 18, 2019, aims at investigating past and current challenges of remembering modern ‘high technologies’ (both military and civilian), such as weapons, information and communication technologies, transportation infrastructures, nuclear energy or nanotechnology, at or through their historical sites. The conference will examine the argument that histories of technology have often upheld a traditional view of modern linear progress, but became the focus of controversies when particular sites and objects were employed in exhibitions and other forms of remembrance. We are interested in the agendas, stakeholders, practices and institutions involved. How have sites and technological objects been used to create traditions or consolidate cultural memories, to support or undermine established historiographies? Have postmodern debates transformed enthusiasm into nostalgia? What has been willfully ‘forgotten’ to promote divergent narratives?

Proposals for papers are invited from those working in history, public history, didactics of history, science and technology studies, cultural or heritage studies and other disciplines, but also from preservationists and practitioners working at museums or memorial sites. Please send an abstract of no more than 300 words along with a brief biographical statement to Daniel Brandau and Constanze Seifert-Hartz by Monday, April 1, 2019 to: meta-peenemuende[at]tu-braunschweig.de